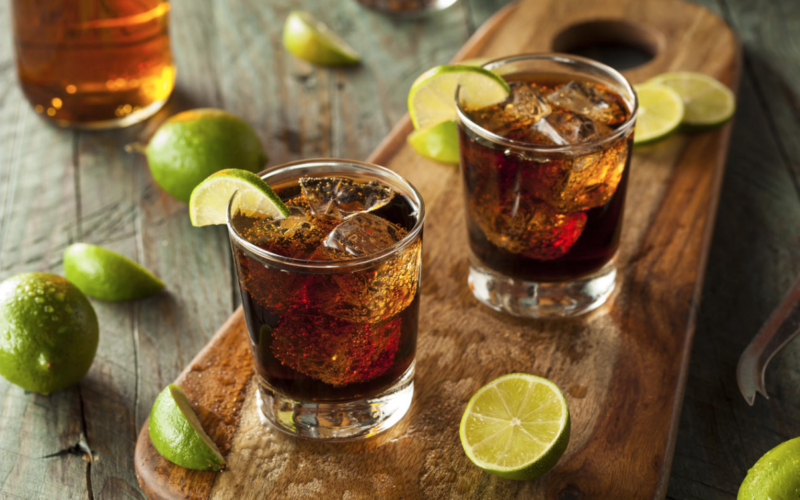 The Cuba Libre is a more nuanced and seductive drink than its straightforward formula would imply.
It asks for rum and Coke with lime, but the combination of those three components creates a flavor profile that has been pleasing palates for over a century. Today, it’s one of the most popular Cuban drinks on the market, ranking right up there with the famous Daiquiri, which was produced about the same time as the original.

Historically, the Cuba Libre may be traced back to 1900 and a U.S. Army captain who was stationed in Havana during the Spanish-American War, according to the legend.

He mixed Coca-Cola and a squeeze of lime juice into his Bacard rum and toasted his Cuban compatriots by yelling, “Por Cuba Libre!” (For Cuban Liberation).

(“To a liberated Cuba!”) exclaims the crowd.

The drink, as well as the name, became popular.

Steps to Make It

One of the most popular cocktails in Cuba is the Cuba Libre (rum and Coke).
Aside from the lime, the only thing that is missing from the rum and Coke is a particular something.

This is the order that you, at 21 years and one hour old, mumbled at the bartender because you had finally gotten out from under the clutches of your mother, who only allowed you to drink caffeine-free soda, and the relentless ID-checking bouncers.

For the simple reason that it was the only “cocktail” you could remember calling by its proper name.